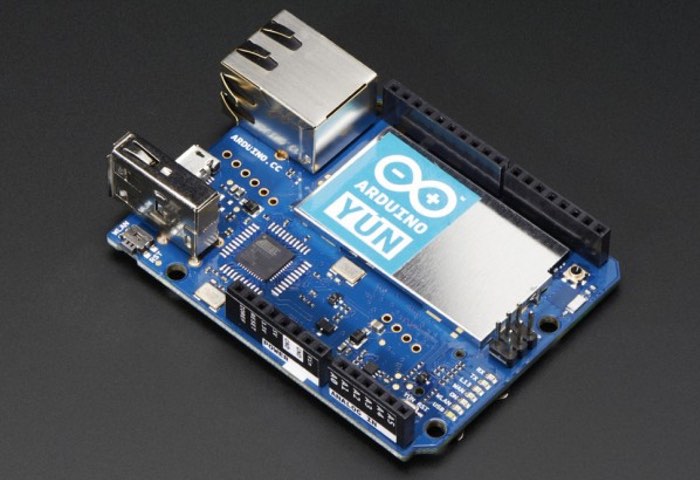 Makers, developers and hobbyists that enjoy creating projects using the Arduino platform may be interested to know that Adafruit has this week announced that there MQTT Arduino Library now supports the Arduino Yun.

If you’re looking for an Arduino-compatible MQTT library be sure to check out the Adafruit MQTT Arduino library.  This is a simple library that supports publishing and subscribing to feeds and is great for working with internet of things services like Adafruit IO.

The library supports the CC3000, FONA, ESP8266, and now the Arduino Yun.  It can even work with other network hardware & libraries which implement Arduino’s generic Client interface.

Check out the Adafruit MQTT Arduino Library home on Github for more information about using it, via the link below. If you found this project interesting why not build your very own Arduino wind speed meter or anemometer to record the wind speed in your area.