It has been discovered by Twitter user @supererogatory that Activision has been busy registering domain names containing the words “GoldenEye 007 Reloaded” which hint at a re-release of the popular 2010 Wii exclusive game GoldenEye 007.

The new domain registrations could indicate a sequel might be under development and gamers have longed for a remake of the GoldenEye 007 game launched on the N64. However due to the developers of that game, Rare now being owned by Microsoft that route to remake the game might be a little trickier. 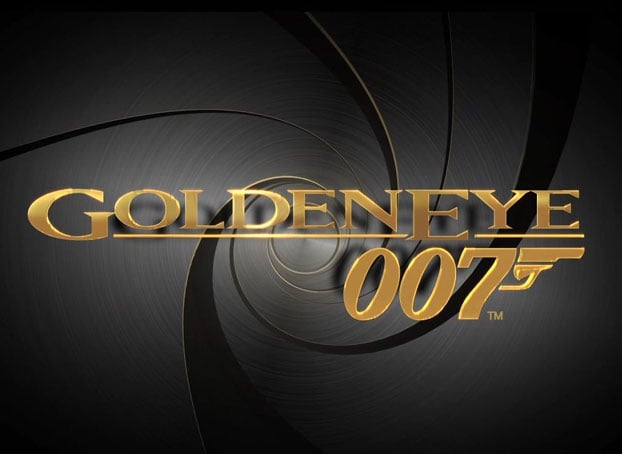 As more information about a possible GoldenEye 007 sequel comes to light as always we will keep you posted.