Two years after kicking off and the better part of a year since it ended, the Infinity Ward shake-up that saw Vince Zampella and Jason West  part ways with Activision and resulted in a massively publicized lawsuit is still news. In a New York Times interview, Activision CEO Bobby Kotick reveals more of what led to drastic action against the Infinity Ward studio heads. 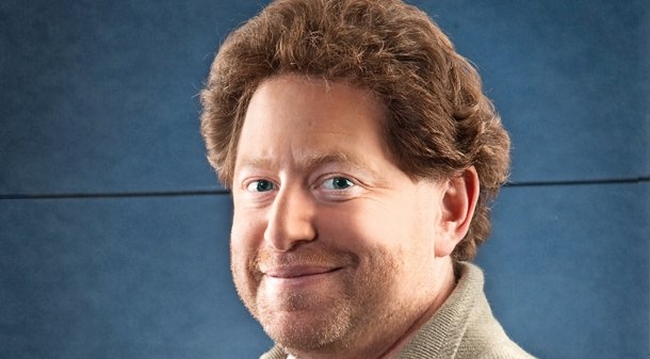 “You find out two executives are planning to break their contracts, keep the money you gave them and steal 40 employees. What do you do? You fire them,” Kotick said. He also goes into details about things like a Call of Duty film that never happened for fear of blemishing the brand with a sub-par product (funny how that didn’t stop the abysmal PS Vita game) and how public perception of him is spilling into his personal life.