Acer has this week added a new addition to their range of business notebooks, in the form of the newly launched Acer Travelmate P243 Notebook.

The Acer Travelmate P243 has been designed to increase both performance and security for business users, and is fitted with a 14 inch LED backlit display HD display with a resolution of 1,366 x 768 and a 16:9 aspect ratio 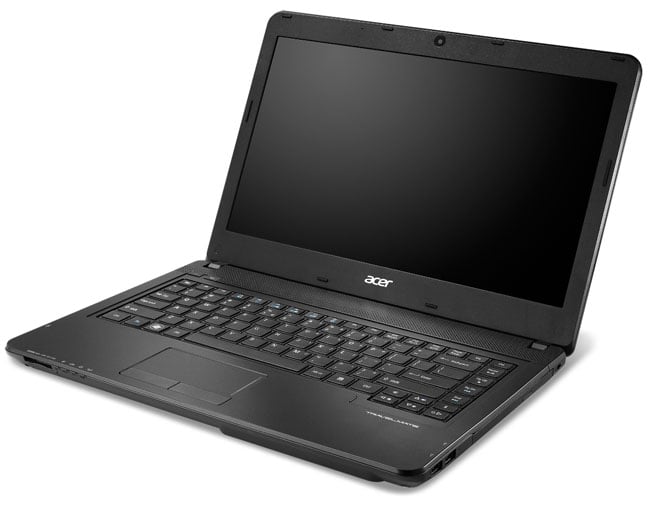 Acer’s Travelmate P243 Notebook is powered by a choice of the latest Ivy Bridge third-generation Core i3, i5 processors equipped with Intel Turbo Boost, which can be supported by up to 8GB of DDR3 memory.

Connectivity is provided by Gigabit Ethernet, Wi-Fi, and Bluetooth support, with security features including a multilevel Acer ProShield Security that allows users to create a Personal Secure Drive (PSD) that will automatically encrypt and files stored within it. On top of that the Travelmate P243 also comes equipped with a BioProtection Fingerprint reader, to keep your data as safe as possible.

The Acer Travelmate P243 is available to purchase starting from $600 for the i3 version and $700 for the i5 model.