Some of our readers will remember the new Acer Stream Android smartphone that we told you about back in May, now it looks like the Acer Stream will be available in the UK from the 9th August 2010.

UK electronics retailer Expansys will be selling the Acer Stream in the UK without a contract for £399, there are still no details yet on deals with any of the UK mobile ph0ne operators. 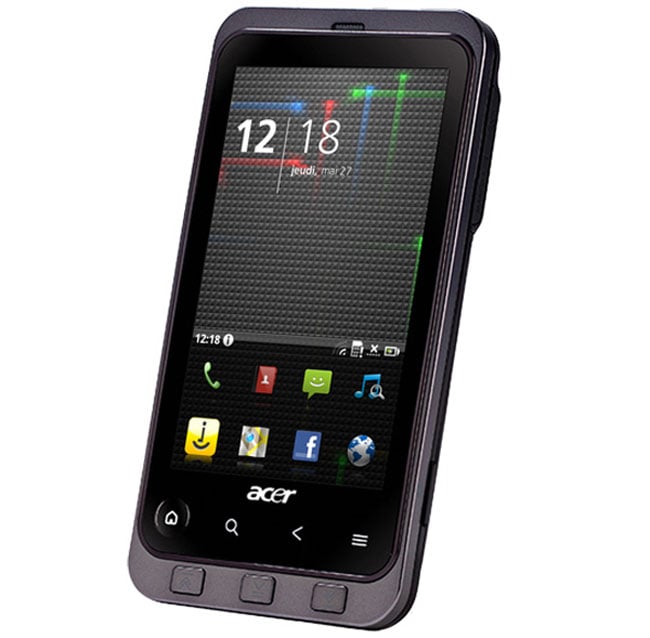 The Acer Stream will feature a 3.7 inch WVGA touchscreen, and Android 2.1 with a custom 3D user interface, plus a screen lock widget that will display user data.

Other specifications on the Acer Stream include a 1GHz Snapdragon processor, 512MB of RAM, plus 2GB of internal memory plus a microSD card slot which will come with an 8GB microSD card.

There is also a five megapixel camera that can shoot HD video in 720p, plus built in GPS and geo-tagging and a HDMI port.

The Acer Stream will be available for £399 unlocked from Expansys from the 9th of August 2010. Have a look and our article on Android vs iPhone to see which smartphone and mobile platform is best for you.