Not a month ago Acer chairman Wang Jeng-tang announced that Acer would be releasing a 6 inch e-reader device with  monochrome screen by June 2010 focusing initially on European markets.

Well the Taipei Times has now reported that Acer will not be looking to release an e-reader in the near future, but hasn’t ruled out future development entirely. With the unveiling of Apples iPad just days after Acers announcement and the increasingly crowded e-reader market, who can blame them. 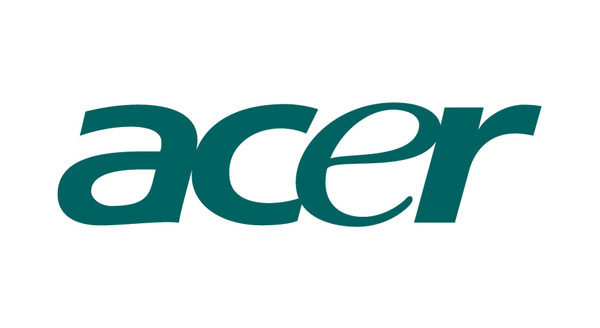 However no announcement has been made that Acer will not be completing its online app store to fuel the sales of its new reange of mobile phones released last week at MWC in Barcelona.