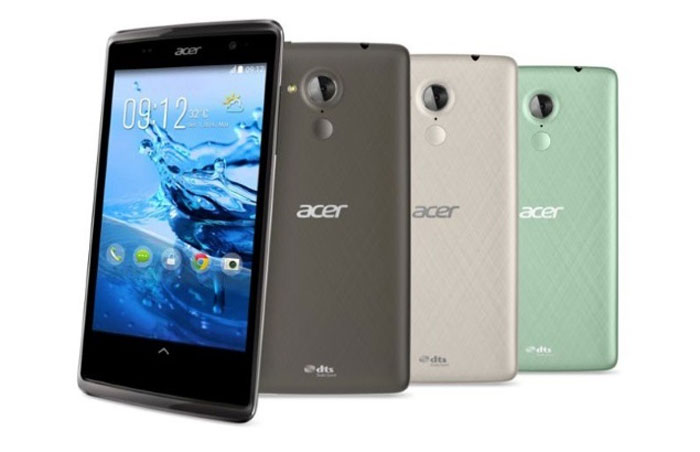 Acer has announced a new budget smartphone offering called the Liquid Z500 at IFA 2014. The smartphone is aimed at entertaining users on the go and offers CD-quality audio. Considering there are lots of devices with significantly more audio performance, it will be hard for some folks to see the upside in CD quality.

Granted, the smartphone is a budget offering and it will sell for 149 Euros when it is available in EMEA starting on September 15. Acer hasn’t offered up all the hardware details for the device, we do know it has a 5-inch HD IPS screen with a 900:1 contrast ratio. It also has a rear camera with 8MP resolution.

That rear camera has a F2.0 aperture for performance in low light situations. Another feature to provide better image quality is Acer Bright Magic, a feature that improves image brightness without adding in distortion. The phone will be very thin with a profile 8.65mm thick. Acer uses a textile design on the back of the device and the phone comes in three colors including titanium black, sandy silver, and aquamarine green. There is no word on the smartphone heading to the US.