Now it seems that the Acer Liquid Metal is also headed to the US, and will possibly be available with US networks AT&T and T-Mobile, as both networks are currently considering stocking this new Android smartphone. 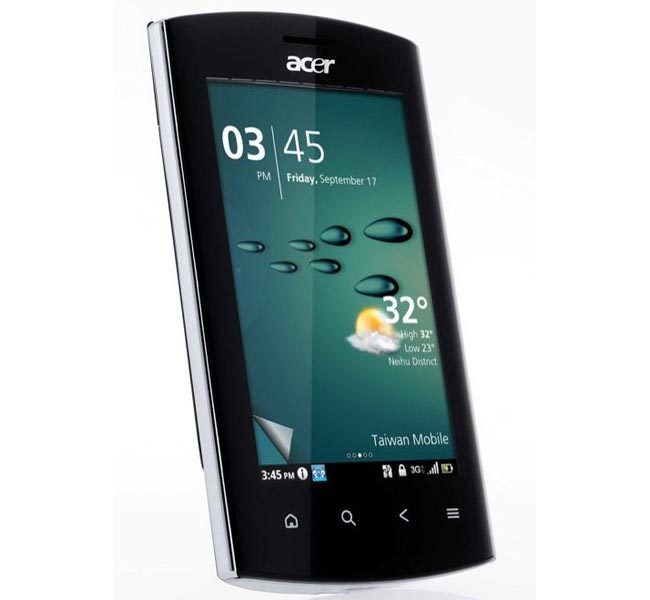 As a reminder, the Acer Liquid Metal will come with Android 2.2, Froyo, and featyures a 3.6 inch touchscreen display, plus there is also an 800MHz Qualcomm MSM7230 processor and a five megapixel camera.

The five megapixel camera has a number of features which include image stabilization, and it is also capable of recording HD video in 720p, there is also integrate 802.11n WiFi, DLNA and uPnP.

There are no details as yet on when the Acer Liquid Metal will be available with either AT&T or T-Mobile in the US, as soon as we get some more information we will let you guys know.