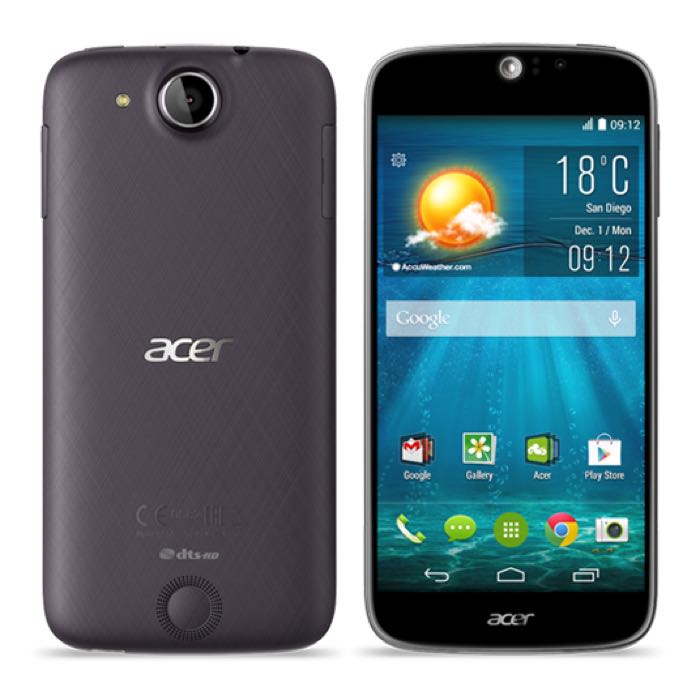 Acer has announced the launch of its first 64-bit smartphone, the Acer Liquid Jade S, and the device is powered by an eight core 64-bit MediaTek MT6752M processor clocked at 1.5Ghz.

The Acer Liquid Jade S smartphone comes with 2GB of RAM and 16GB of built in storage, there is also a microSD card slot for expansion.

The handset is equipped with a 5 inch HD display with a resolution of 1280 x 720 pixels, and the device also features front and rear facing cameras.

The Acer Liquid Jade S comes with Android 4.4 KitKat and the device features a 2300 mAH battery, plus WiFi, Bluetooth and 4G LTE.

This new Acer 64-bit smartphone will go on sale in Taiwan later this month, and the device will retail for the equivalent of $225, as yet there are no details on when it will launch in the US or Europe.