Some of our readers will remember the Acer Liquid Glow which was announced at MWC 2012 back in February, and now the handset has just appeared at the FCC, which could hint at the handset is about to launch in the US.

The Acer Liquid Glow is and Android 4.0 Ice Cream Sandwich smartphone that features  3.7 inch touchscreen display with a resolution of 480 x 800 pixels and a single core 1GHz processor. 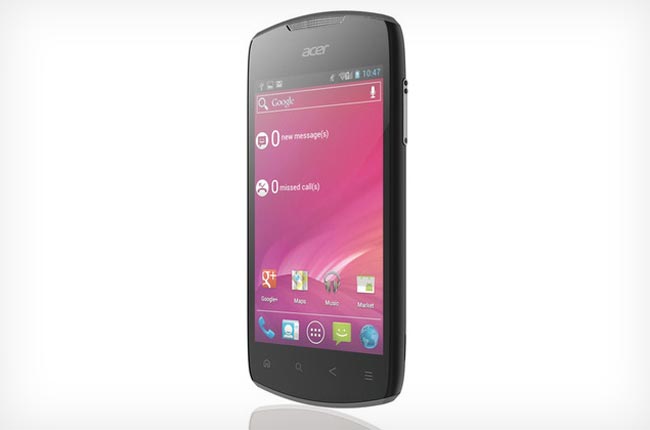 Other specifications on the Acer Liquid Glow include 512MB of RAM, 1GB of built in storage, a 5 megapixel camera with an LED flash, Geo tagging and auto focus, the handset also comes with NFC.

When the Acer Liquid Glow was announced back in February, Acer said that the handset would be available this summer, so we can expect the device to launch within the next couple of months.