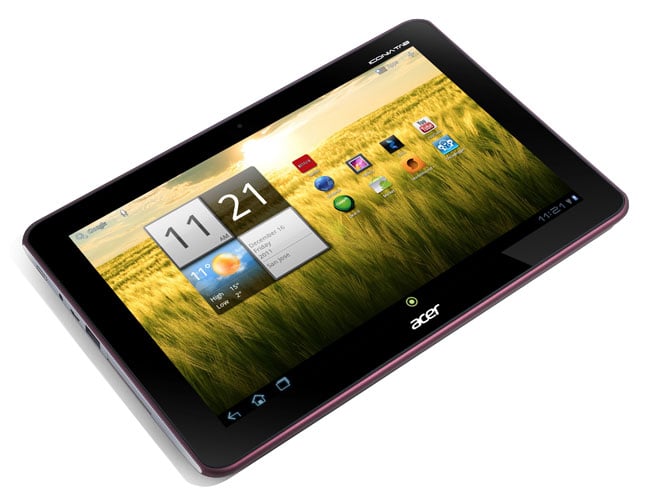 Acer has revealed that the new Acer Iconia Tab A200 will be shipped with Honeycomb version 3.2, but will be receiving an Android Ice Cream Sandwich upgrade in the middle of February, a month after it goes on sale in the US.

When it arrives the 8Gb Acer Iconia Tab A200 will be priced at $330 and the 16GB version for $350. But a Micro SD card slot is provide for more expansion if required.