If you are in the market for a new Android tablet and are looking to pay around $150, you might be interested in the new Acer Iconia One 7 Android tablet which has just made its way through the FCC.

The Acer Iconia One 7 is equipped with a 7 inch TFT LCD display sporting a resolution of 1024 x 600 pixels, powered by a 1.5 GHz VIA WonderMedia WM8880 dual-core ARM Cortex-A9 processor supported by ARM Mali-400MP2 graphics and 1GB of RAM. 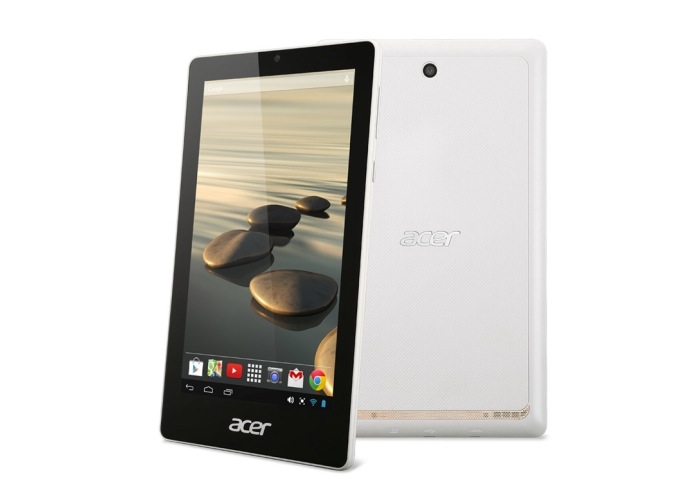 Other features of the yet to be launched Acer Iconia One 7 Android tablet is 802.11n WiFi collectivity, but unfortunately no Bluetooth or GPS technology has been included. There is however a 0.3 megapixel front facing camera for video calling, together with a 1.9 megapixel rear facing for video and photographs.

As well as 16GB of internal storage with a microSD card slot for further expansion when required all running Google’s Android 4.2 Jelly Bean operating system.

Unfortunately no information on pricing or worldwide availability has been released as yet by Acer for their new Acer Iconia One 7, but as soon as information comes to light we will keep you updated as always. However sources expect the tablet to be prices around $150 but this has yet to be confirmed.