Acer has launched their latest netbook the Acer Aspire One D250, which will come with a dual boot OS, which includes Google Android and Windows 7. 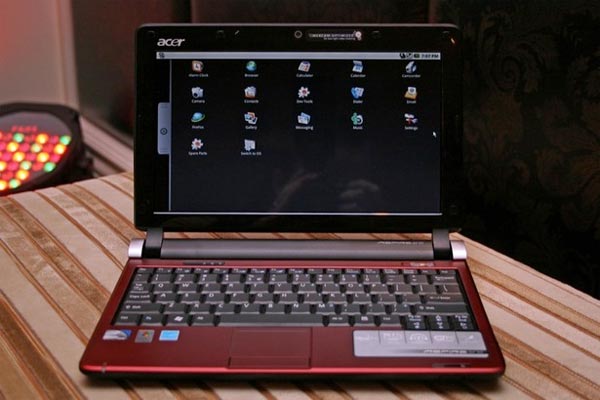 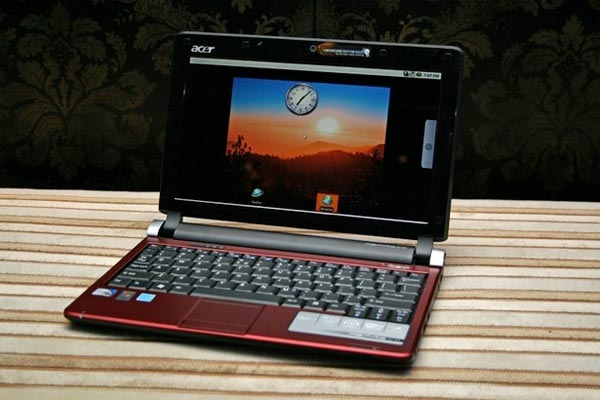 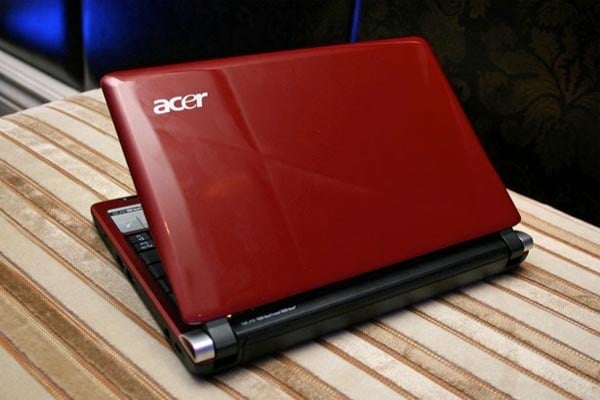