The Acer Aspire 3951 Ultrabook is expected to launch in October, and it will measure 13mm thick and weigh in at just 1.4 KG, as you can see from the photos is features an aluminum casing and an ultra thin design. 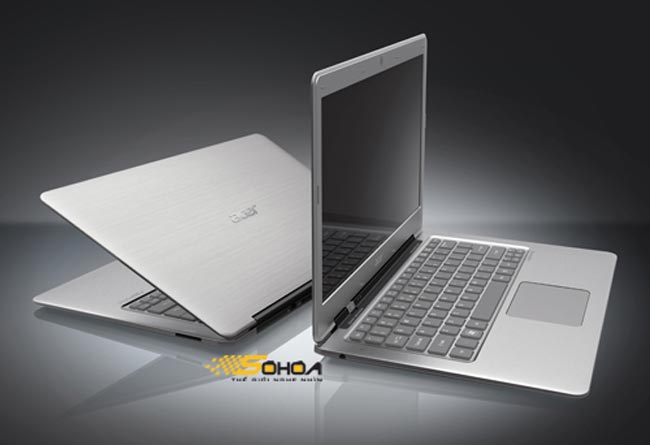 Other specifications include a second generation Intel Core processor, an optional 160GB SSD, up to six hours of battery life,it is expected to go on sale in October and will cost somewhere between $770 and $960.