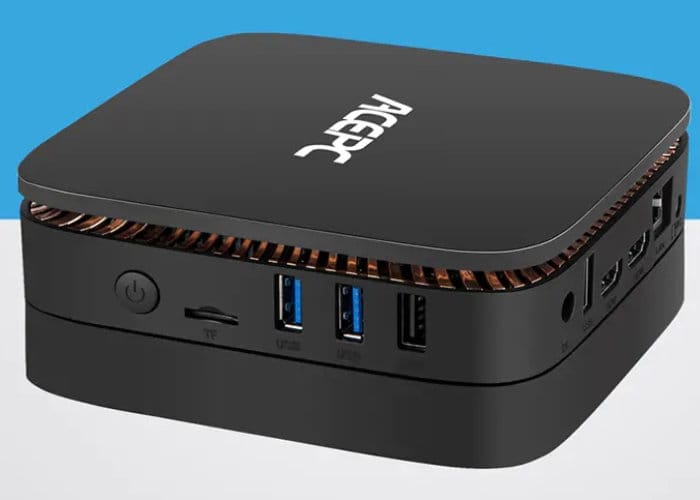 ACEPC has added a new mini PC to their range in the form of a Quad-Core Gemini Lake mini PC named the ACEPC GK1, which is now available to purchase from $199 from online stores such as Gearbest. Also available at the same price is the fanless ACEPC GK2 mini PC also priced at $199.

The differences between the two PC systems is very slight with the ACEPC GK1 measuring roughtly 5 x 5 x 1.5 inches and the GK2 mini PC measuring 5.5 x 5.5 x 1.9 inches. Both systems are equipped with a wide variety of connections including 2 x HDMI, 2 x USB ports, microSD card reader, Gigabit Ethernet, and a headset jack. 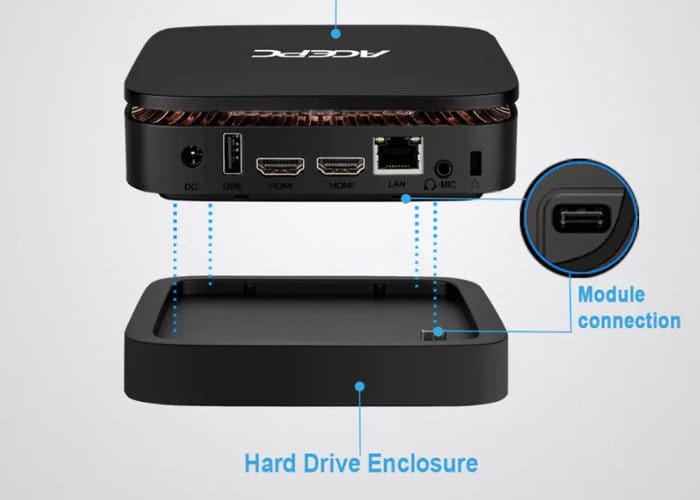 Internally the ACEPC mini PC systems are equipped with a 2.5 inch drive bay for a hard drive or solid state drive (SSD) and an M.2 slot that can also be used for solid state storage if desired. Both computers also support dual band wireless connectivity using the 802.11n and ship preloaded with Microsoft’s latest Windows 10 operating system. Specifications include :

For full specifications and purchasing options jump over to the Gearbest website by following the link below.