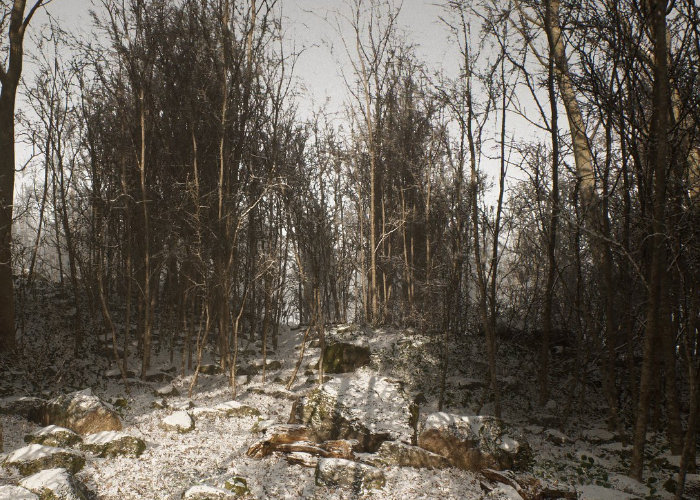 Hasan Kahraman Game Director at game development studio Blue Box Game has taken to the official PlayStation blog this week to confirm that their new cinematic survival game Abandoned, will be launching later this year on the PlayStation 5 console. Check out the teaser trailer below to learn more about what you can expect from the storyline centered around Jason Longfield, who wakes up in a strange forest.

“We want to deliver a uniquely personal gameplay experience, one that feels realistic. Every event has an influence on your character. If Jason is out of breath after sprinting (or is afraid), his firing accuracy will suffer. Unlike action shooter titles, firing weapons in Abandoned will be realistically slow. You will need to be tactical in order to survive. “

“Our studio is focused on crafting a cinematic style, first-person story. This is no fast-paced shooter in which you just run, aim and shoot. Abandoned requires you to hide and plan every shot before pulling the trigger. We want you to be nervous come each and every enemy encounter. To be aware that a wrong move can be the deciding factor between surviving a combat scenario or not.”

“Abandoned is an cinematic horror survival shooter that emulates realistic survival in first person perspective set in an massive detailed open world environment. While we don’t want to go through the full gameplay details just yet, we wanted to give you a glimpse of what you can expect. The gameplay video will be available soon. In the mean time, we released an announcement teaser for Abandoned which you can also download on your PS5 soon to experience the high quality environment realtime on your PS5 console.”