Apple has released the latest version of their iOS software to developers, iOS 4.1 Beta 3. This is the third beta version  released to developers which could indicate that Apple are getting closer to releasing iOS 4.1 to the rest of us.

It seems that there are a couple of changes in iOS 4.1 Beta 3, which include the removal of Game Center for the iPhone 3G and second generation iPod Touch. 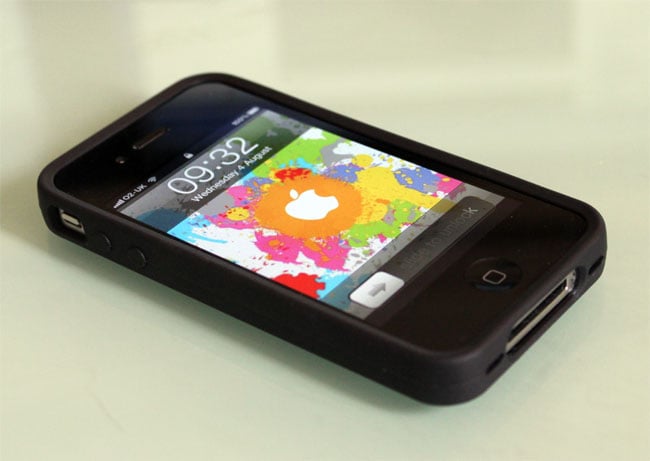 There are no details as yet on when Apple will release iOS 4.1 to everyone, although it may take a little longer than we had previously thought as they may be attempting to closed the security holes that have allowed the iPhone 4 unlock and jailbreak.