Some of our readers might remember the A10 Media PC we featured here on Geeky Gadgets back in July of this year. Well, its now been updated and its RAM doubled in the UK.

The A10 Media PC is now equipped with 1GB DDR3 of RAM and is powered by a Allwinner A10 processor, and is shipped running Google’s Android 4.0 Ice Cream Sandwich (ICS) operating system. 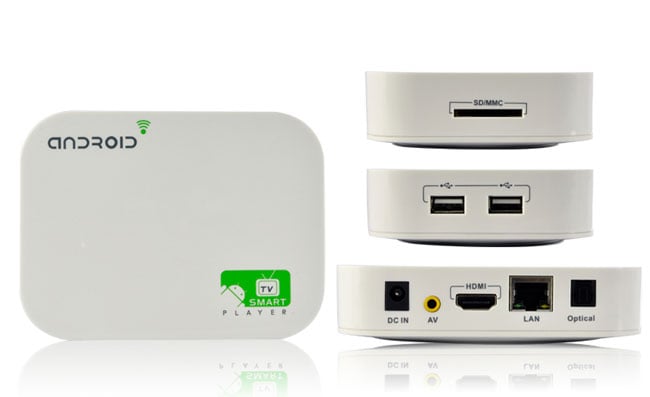 For more information on the A10 Media PC  jump over to the Cloudsto website where full specifications are listed and its available to purchase for £85.