UK residents who might be looking for an Android mini media PC will be pleased to learn that the A10 Media PC is now available to purchase in the UK for just under £70. 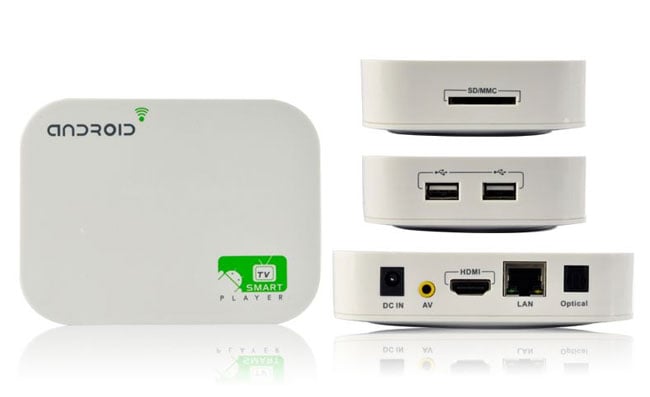 The A10 Media PC has been designed to transform your HDTV into a PC and is equipped with 2 x USB ports and 1 x HDMi and RCA outputs, and 8GB of built-in flash memory, with SD card support for up to 32 GB.

“Excellent device based on the popular Allwinner A10 Chipset which makes it not only a great Android TV Box but also an excellent development platform. The A10 media PC comes complete with a remote control for easy operation in the living room.”