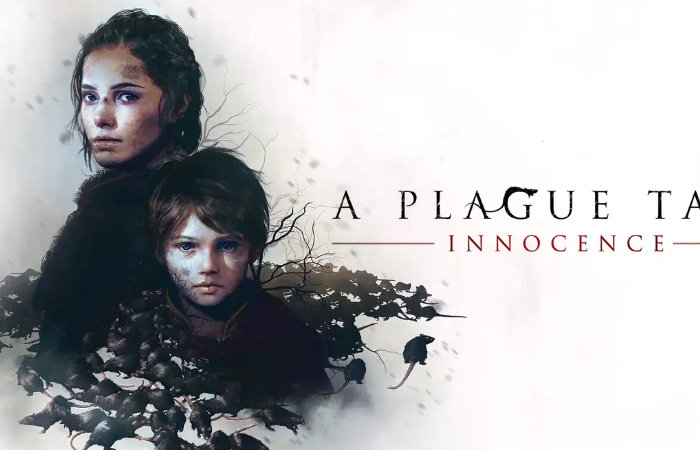 Owners of the latest generation of Xbox Series X and Xbox Series S games consoles may be interested to know that the Plague Tale: Innocence has been optimized for the latest hardware and its developers have recently announced a new game in the form of A Plague Tale: Requiem which will be launching sometime during 2022 and will be playable in 4K resolutions. “It pushes the boundaries of our landscapes and helps us develop epic-scale, never-before-seen rat waves that the players will have to face. And that is just terribly exciting” explains Executive Producer at Asobo Studio Brice Davin during an interview with the Xbox Wire Editor Mike Nelson about optimizing the Plague Tale: Innocence game for Xbox Series X|S games consoles. Check out the new trailer for the upcoming sequel embedded below.

“We’re super excited to bring A Plague Tale: Innocence to more players who have not yet experienced surviving the rats alongside our young heroes. It’s always a thrill to invite new people to our universe and share Amicia and Hugo’s journey with them. Of course, we are also happy to offer our fans the opportunity to join the adventure with their new console and relive the epic journey of initiation but in an enhanced and even more immersive version. Besides the faster load times, we think the 4K resolution and 3D audio are a real plus for a game like A Plague Tale: Innocence.”

“A Plague Tale: Innocence is above all a narrative experience and the emotional story of family bonds and friendship in a brutal but splendid world. Dialogue and music are as key as graphics and here we can blend those into an optimal mix. We think having 4K graphics for the first time on consoles with the Xbox Series X will bring the most out of our universe. Thanks to 3D audio, both Xbox Series X|S takes immersion to the next level, served by the beautiful soundtrack, composed by Olivier Derivière, and the performance of our actors.”

For the full interview with Executive Producer at Asobo Studio Brice Davin jump over to the official Xbox use site by following the link below.