The guys over at Cult of Mac have some great photos of the UI that will be used in the new Apple iPad, so we thought we would show you guys some of the photos to see what using an Apple iPad will be like. 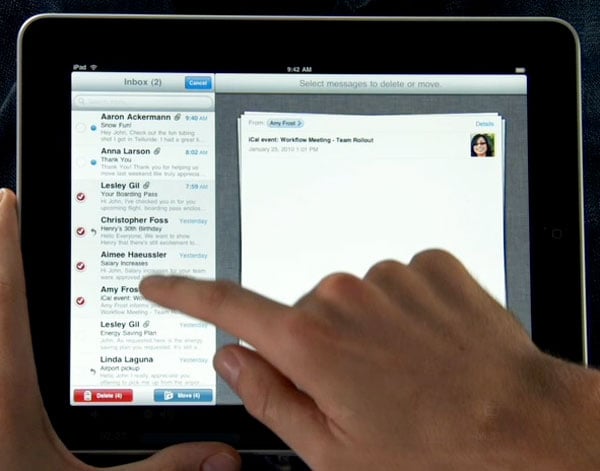 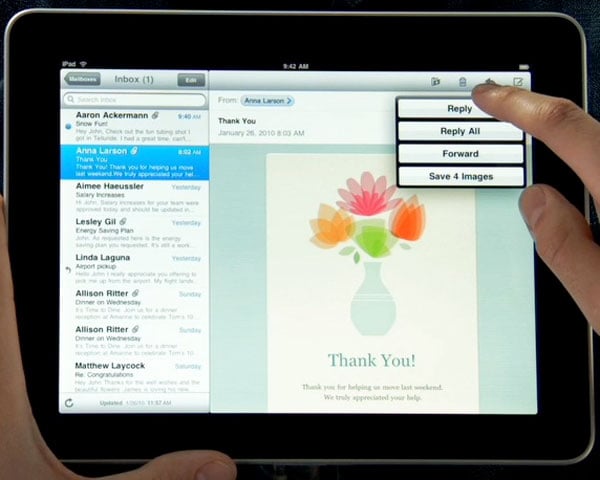 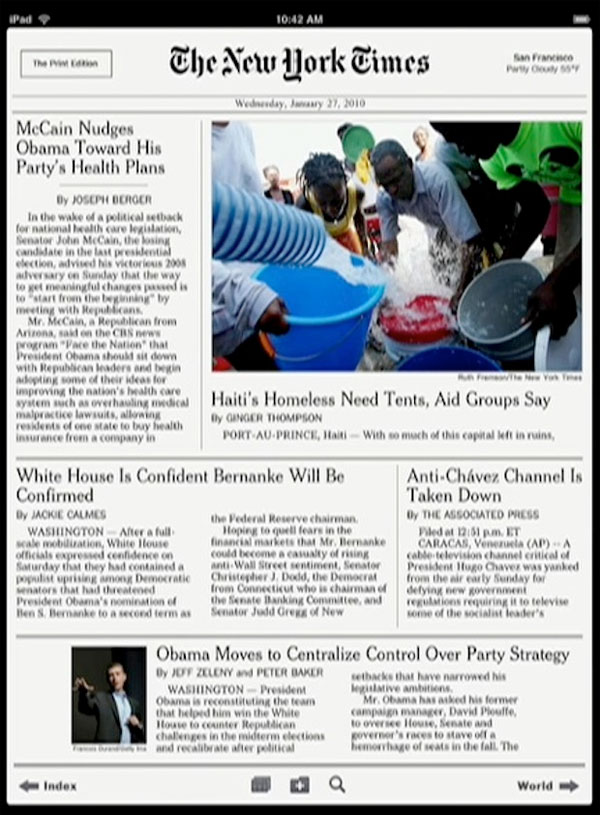 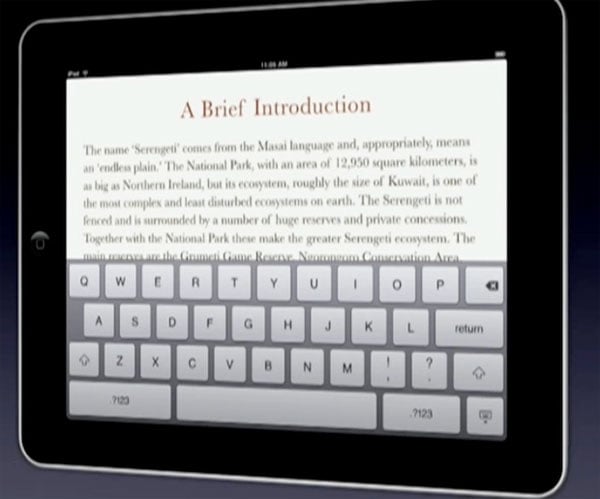 The iPad has received a mixed reception since it was announced a couple of weeks ago, as a lot of people see it as just a larger version of the iPhone, personally I think that the iPad is going to be as important as the original iPhone was.

Although when the original iPhone was launched, it was a great device, the iPhone didn’t really begin to change the way mobile phones were designed until the launch of the 3G iPhone and Apple’s App store.

The iPad may go the same way, whilst the first version that Apple releases may not change the way we use hand held computers, the subsequent versions they release along with software updates could quite possibly have a big impact on the way we perform every day tasks like browsing the web and reading email.

One thing that will make the iPad successful is the UI and from the looks of the photos is does seem to be a very interesting user interface that Apple can build on and improve just the way they did with the iPhone.

If you want to see lots more photos of the iPad UI, head on over to Flickr and check them out.