We’d ask what took so long, but we’re afraid they’d actually answer. Marvel has finally revealed some new details about its upcoming MMO that’s sort of like that other superhero MMO. No, not City of Heroes. And what better time to announce new details about said MMO than now that that MMO is out of commission for half its fans. 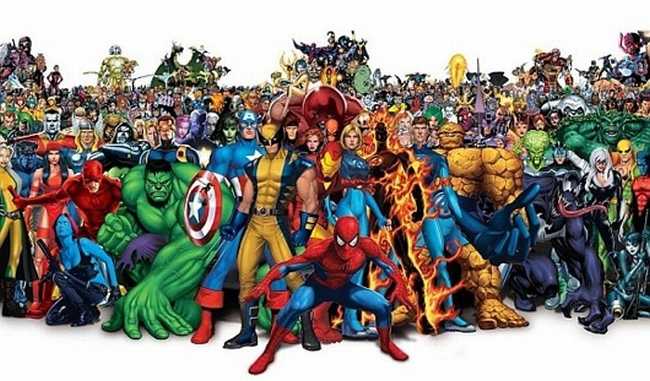 Marvel Universe will be, apart from creatively named, “a grand, epic tour, a reimagining of some of the biggest events in Marvel history.” The man we’re quoting there is Brian Michael Bendis, Ultimate universe creator and the now official writer for the game. The game will also be free to play, which is much more important to know now that it’s actually got a shot at having some decent plotlines. Now if only they could get as good a designer in there, but that’s asking a bit too much. At least we’ll have something good to read while we fetch those Sentinel kidneys or whatever.