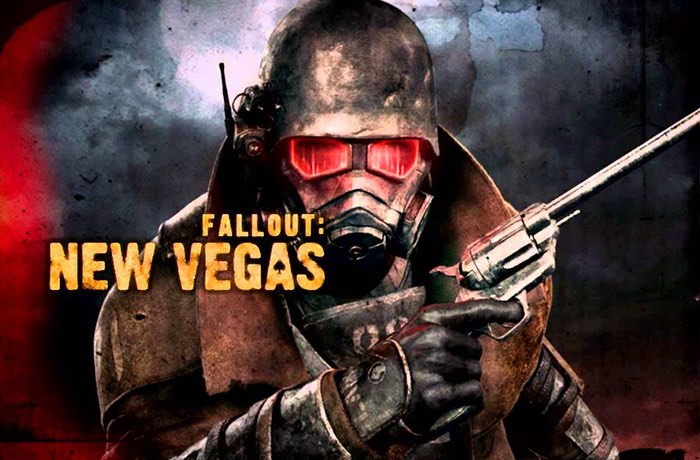 Extending the ever-growing list of Xbox One Backward Compatibility titles Microsoft has this week another eight new additions with support being added for seven arcade games and one Games On Demand in the form of Bethesda’s Fallout: New Vegas.

Since the release of Xbox One Backward Compatibility with the New Xbox One Experience it has been one of the most popular features included in the update. Xbox fans have been enjoying the opportunity to play some of their favorite Xbox 360 titles on their Xbox One, with more titles being added regularly to the list of available games. In order to address a number of the questions and concerns I receive about Xbox One Backward Compatibility, I wanted to update my previous post on the topic with an overview of the capability.

For more details and a full list of all the Xbox One Backward Compatibility titles now available jump over to the official Major Nelson website by the link below.