Fans of survival action video games might be interested in a new game currently over on the Kickstarter crowd funding website, that is looking to raise funds for development and release.

7Framed puts you in the roles of not one, but seven characters targeted by the others that are trying to manipulate you and set you up for crimes you did not commit. The 7Framed gamer enables you to play from both the victims perspective and other characters in the world. 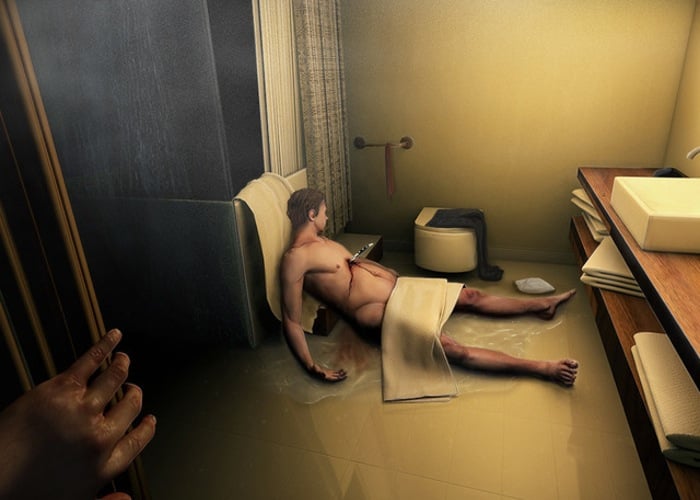 “Released in seven episodes, 7FRAMED is set just five years in the future, eerily touching on the modern issues facing us all–issues such as privacy, terrorism, and the inability to make a difference when opposing entities much larger and powerful than ourselves.  And the game immerses you in this terrifying, plausible world in the most believable ways possible.

To create this immersion, 7FRAMED utilizes VIE Workshop revolutionary motion capture, facial animation, and character creation technologies to deliver a AAA game experience that feels like both a contemporary survival shooter and a parkour platformer. These same pioneering technologies allow VIE to produce high quality results without the overhead of most other developers.”

The 7Framed project is currently over on the Kickstarter crowd funding website looking to raise enough pledges to make the jump from concept to production. So if you think 7Framed is something you could benefit from, visit the Kickstarter website now to make a pledge and help 7Framed become a reality.