News of the PSP Go’s demise… is not exaggerated at all, but Sony has decided to let it shamble across the Earth for a while longer. In the US at least, as that’s the only territory where they will still be making the thing. It’s hard not to feel at least a bit happy for the little feller, because although it basically rendered our UMD collections useless and couldn’t even play some of the new releases, it did at least try to address some of the issues with the original PSP. 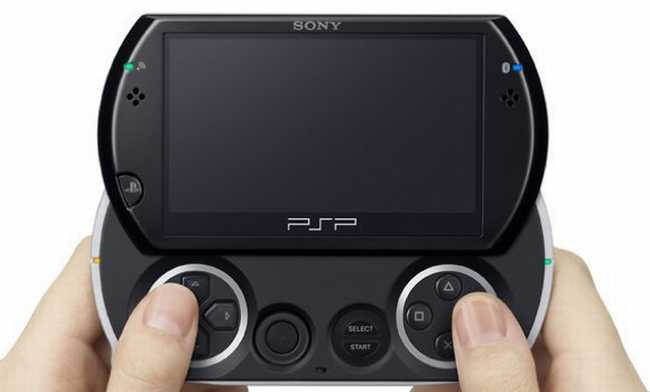 After stating that they “are going to continue to make shipments of PSP Go,” following an update to the PSP Go’s Amazon page listing as “discontinued by manufacturer,” Sony reassured Joystiq today that they “are continuing production of PSP Go for North America.” They sound pretty sure of that, so we’ll take their word for it.