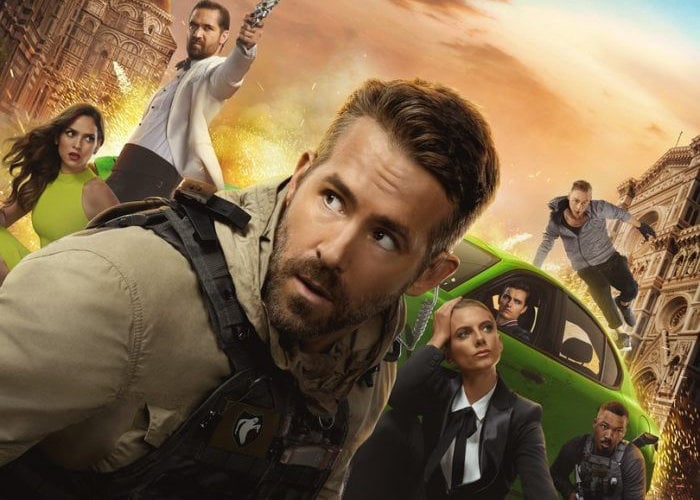 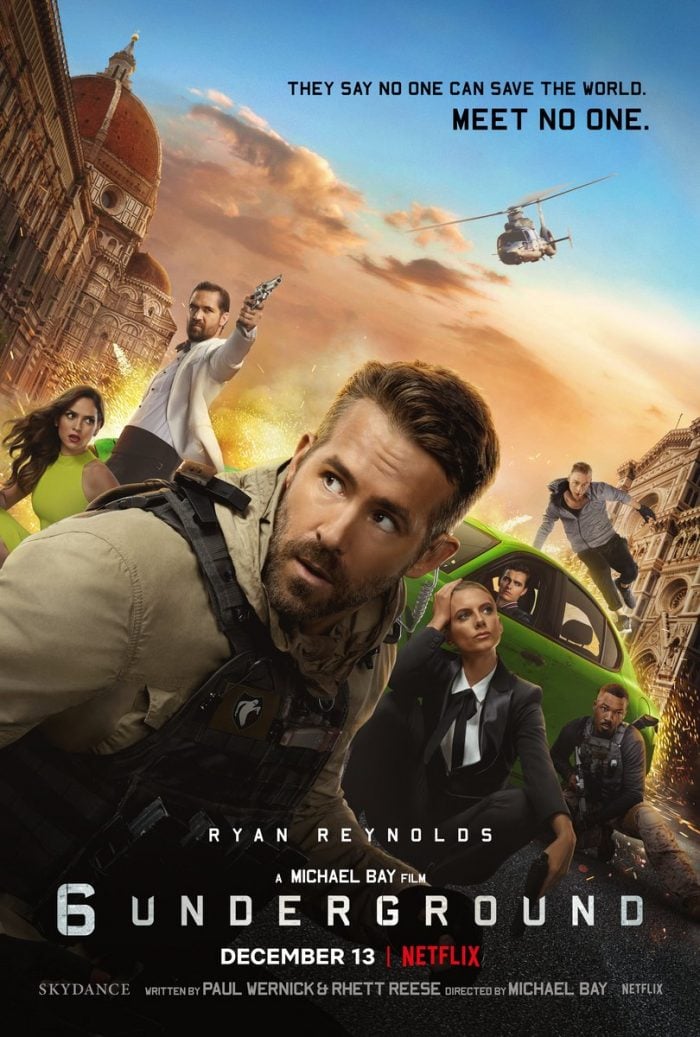 “After faking their own deaths, six individuals form a vigilante squad, in order to take down notorious criminals. All of them were brought to the team by its leader (Reynolds) for their unique skills and a desire to erase their past and change the future.”