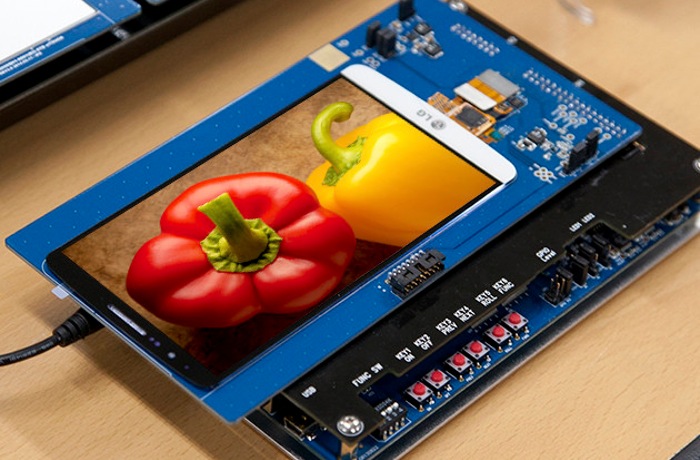 During next weeks Society for Information Display’s (SID) Display Week 2014 in San Francisco, LG will be demonstrating their new 6 inch LG QHD display that sports a pixel density of 491ppi.

Recently LG has already been able to break the 500 ppi pixel density barrier offering the LG G3 fitted with a display offering a pixel density of 534 ppi. With a senior researcher at LG Display Saying that the company was at the forefront of pixel miniaturisation and that recent technologies developed by LG are making it more difficult for its competitors to catch-up.

LG has also revealed that development of displays offering pixel densities of 600ppi and 700 ppi are also under development for the smartphones of the future.

Next week LG wil also be showcasing a range of  new TVs ranging in size from  55″, 65″ and 77″ curved OLEDs with QHD resolution, plus a variety of 47″ HDTVs. As more information and demonstrations are revealed about the new LG QHD displays at next week’s event we will keep you updated as always. More information in the mean time is available over on the LG website.