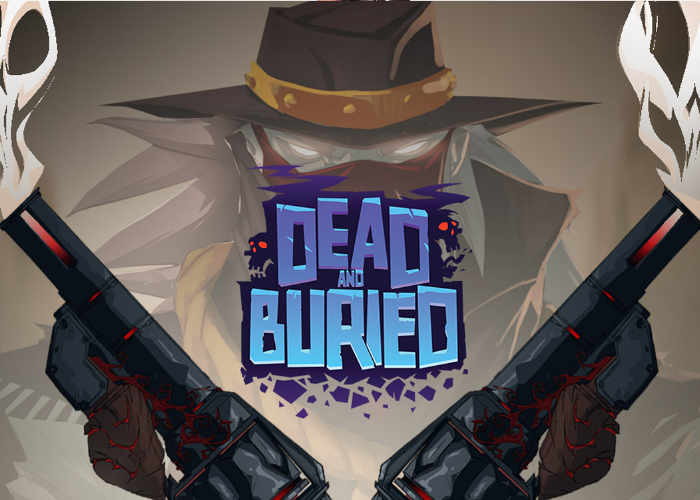 Watch the promotional video below to learn more about the virtual reality games and experiences you can expect to enjoy with the new Oculus Touch controllers when combined to the Oculus Rift virtual reality headset.

Oculus explain a little more about the new controllers .

We’re excited to announce 54 made-for-VR titles that bring the magic of hand presence to life—coming to Touch on day one. We’re constantly amazed by the work from the VR developer community, and this stellar lineup shows how far the medium has come and where we’re headed next!

For an in-depth review on the new Oculus Touch controllers jump over to the Road to VR website via the link below.