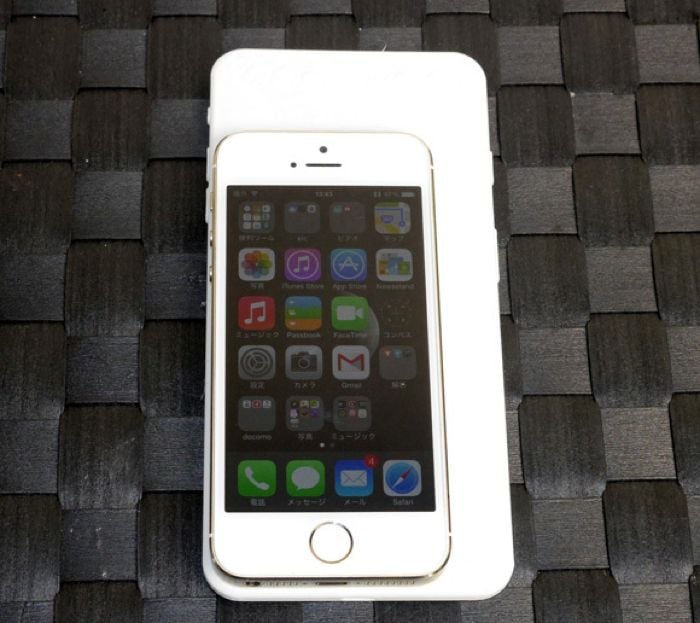 According to a recent report Foxconn will be producing the 5.5 inch iPhone 6 for Apple, production of the 4.7 inch iPhone will apparently be split between Pegatron and Foxconn.

We heard previously that Apple are expected to launch the 5.5 inch iPhone 6 around one to two months later than the 4.7 inch model, this would mean that they device would launch some time in October or December.

Whilst the two new models of the iPhone 6 will feature different display sizes, they are said to come with the same resolution, which is rumored to be 1704 x 960 pixels.

Both devices are expected to share the same internal hardware, which will include Apple’s TouchID, the new Apple A8 processor, and an 8 megapixel camera with Electronic Image Stabilization.

Both devices will come with Apple iOS 8, and will share the same features, which will include health and fitness tracking through Apple’s HealthBook app and also some sort of home automation integration.

Apple are also expected to use a new TouchID sensor in the iPhone 6, the new sensor is said to be more durable, and this will apparently be used in the new iPad Air 2 and the iPad Mini 3.