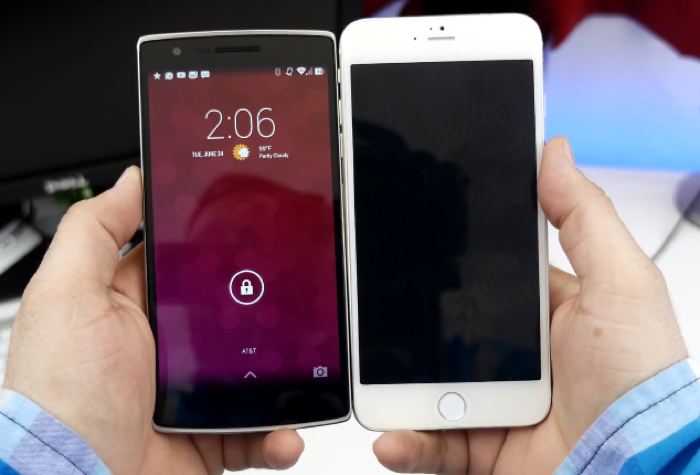 We have seen various videos of the iPhone 6 mockups being compared to a range of devices, and now we have a new one from 9 to 5 Mac’s Dom Esposito, comparing a mockup of the 5.5 inch iPhone to a number of smartphones.

In the video below we can see the 5.5 inch iPhone 6 being compared to the new OnePlus One smartphone and also the new LG G3 handset, plus the iPhone 5S and a mockup of the 4.7 inch iPhone.

Apple are expected to launch the new iPhone 6 this September, the device will come in two sizes, as we mentioned above, although as yet we are not clear on the exactly resolution they will have. 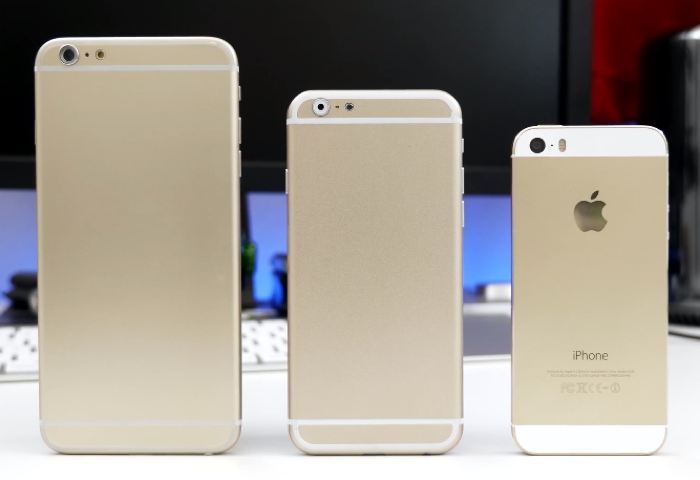 There have been various rumors that they will feature a 1704 x 960 resolution, whilst other rumors have suggested a resolution of 2560 x 1440 pixels.

Both models of the new iPhone 6 are expected to come with the Apple A8 processor, this is the company’s second generation 64-bit mobile processor, and were are expecting the device to get more RAM than the current models.

The iPhone 6 will come with Apple iOS 8, this was announced at WWDC 2014 earlier this month, and it will also bring a range of new features to Apple’s existing iPhone and iPad range.

We are looking forward to seeing what the next generation iPhone is like, it will be interesting to see if it has the same design as we have seen in the various mockups.