Netflix has this week been discussing the rollout of its new Ultra HD service, which will provide users with Netflix 4k streaming, and is expected to launch earlier than you would have thought.

Netflix Chief Product Officer Neil Hunt explained the the Verge in an interview this week that Netflix is looking to make the new Netflix 4k streaming service available to its subscribers inside “a year or two”. 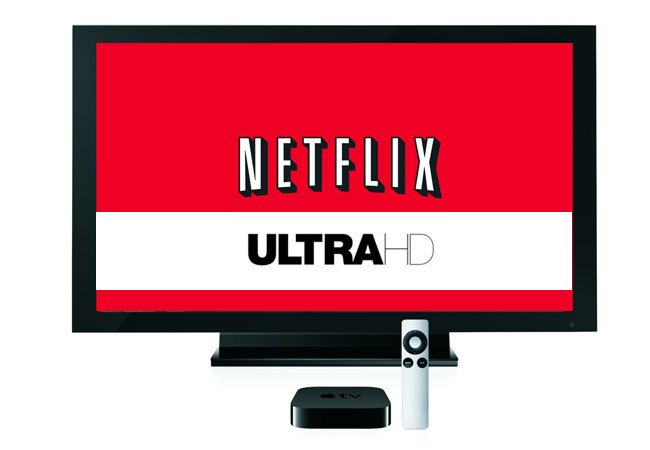 Netflix 4k streaming or Ultra HD as it has now been labelled, will provide users to ability to view movies and TV shows at a resolution of 3840 × 2160 pixels, which equates to 8.3 megapixels, with an aspect ratio 16:9. Hunt explained to the Verge:

“That’s because of the challenges involved in upgrading broadcast technologies and the fact that it isn’t anticipated within the Blu-ray disc standard,”-“Clearly, we have much work to do with the compression and decode capability, but we expect to be delivering 4K within a year or two with at least some movies.”

Sony recently announced it will explore a 4K streaming video service, as the PlayStation 4 will be capable of displaying 4K content, and YouTube allows a maximum upload resolution of 4096 × 3072 12.6 megapixels, aspect ratio 4:3.

But the YouTube’s web-based video player is limits playback to a maximum of only 2048 × 1536 3.1 megapixels. However 4K streaming videos on YouTube can still be downloaded in their original resolution using a YouTube downloader.