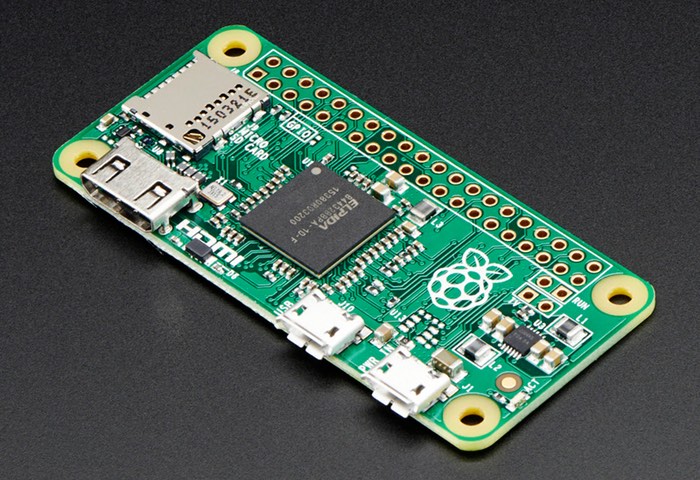 The new Raspberry Pi Zero expansion boards take the form of a a serial RS232 board, a GVS I/O board with ULN2803 for servo’s and more, a Breakout board (I2C, SPI, UART and GPIO) and another MIDI interface.

Unfortunately at the current time no more information is currently available but they will shortly be made available to purchase over on the Tindie store via the link below.

The Raspberry Pi Zero is the slimmest, most pared down Raspberry Pi to date and takes the form of a little cousin to the larger and more powerful Raspberry Pi 2 which was launched last year. The Raspberry Pi Zero features just a micro SD card slot, a mini HDMI port, two micro USB ports (one for power, one for USB), and 512MB of RAM. It has a single-core 1 GHz processor chip, similar to the Pi A+ and B+. If you found this article interesting you might also be interested in this list of awesome Raspberry Pi Zero projects we have put together.