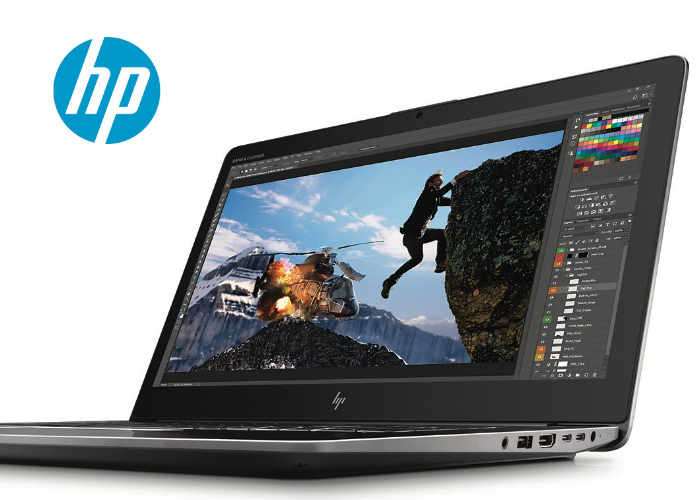 Hewlett-Packard has this week unveiled four new additions to its range of HP ZBook which have been created to provide a secure yet powerful solution for those that need a portable workstation.

The HP ZBook Studio takes the form of Hewlett-Packard’s premium mobile workstation which have been built for those that need extra power on the move for video editing or similar high-powered graphics applications but still offers up to 16.5 hours of battery life.

Hewlett-Packard explains a little more in its press release

The new solutions-packed devices include award-winning display technology, 3D graphics and server-grade processing power – all in a compact, mobile design. With its new workstation line up, HP continues to offer world-class innovation to power filmmakers, designers, artists, explorers and other visionary thinkers.