3M has announced its latest pocket projector, although the new model is more than just a pocket projector as it is capable of recording video and snapping photos, the 3M CP45 Camcorder Projector.

The 3M CP45 is capable of recording HD video in 720p and it can also shoot 5 megapixel still photos, the images and videos that you have recorded can then be projected up to a 65 inch image size. 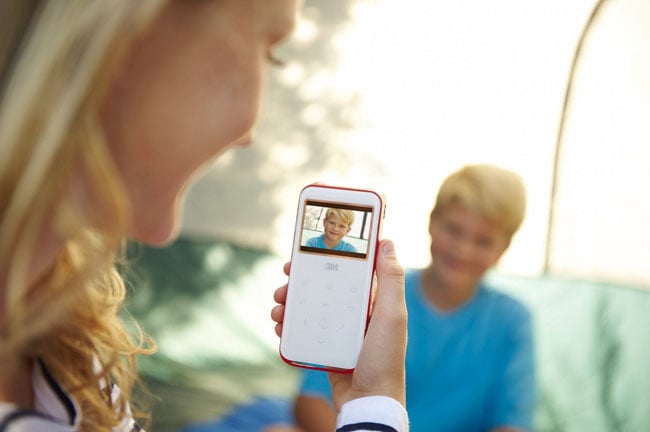 The Camcorder Projector CP45 has an incredibly user-friendly interface and a battery life of one and a half hours – enough to shoot and project up to 1,000 still photos or 25 minutes of video from its 2GB internal memory.  Additional memory can be added via the MicroSD card slot (up to 32GB). It also features a built-in speaker and microphone. Simple connection via USB also allows users to quickly download captured content to share on their favourite devices.

The 3M CP45 Camcorder Projector comes with 2GB of built in storage, plus a microSD card slot that can take up to 32GB cards, it is available now for £299.99 from 3M.