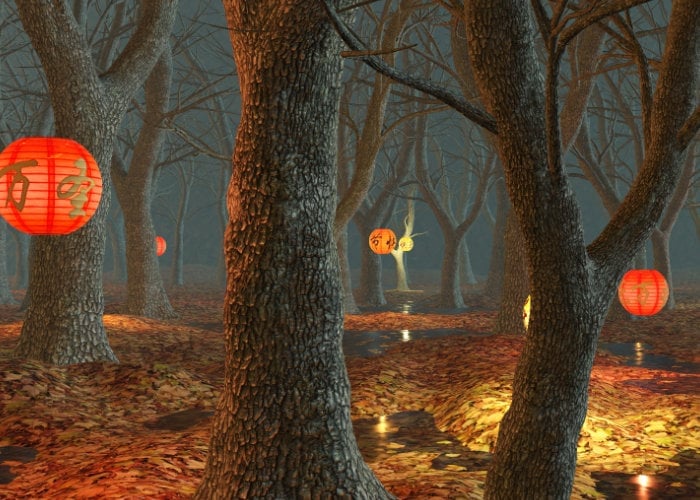 As previously announced the Variable Rate Shading Benchmark is now available within 3DMark as part of a free update for 3DMark Advanced Edition and for 3DMark Professional Edition customers with a valid annual license. Variable-Rate Shading (VRS) is a new feature in DirectX 12 that allows developers to improve performance by selectively reducing the level of detail in parts of the frame where there will be little noticeable effect on image quality. With VRS, a single pixel shader operation can be applied to a block of pixels, for example shading a 4x4 block of pixels with one operation rather than 16 separate operations.

“Shading rate refers to the number of pixel shader operations called for each pixel. Higher shading rates improve accuracy but are more demanding for the GPU. Lower shading rates improve performance at the cost of visual fidelity.  With Variable-Rate Shading, developers can vary the shading rate within a single frame. By using VRS to lower the shading rate for parts of the frame that are in deep shadow, far from the camera, or peripheral to the player’s focus, for example, a game can run at a higher frame rate with little perceptible loss in visual quality. “

For more information on the Variable Rate Shading Benchmark jump over to the 3DMark or Microsoft DirectX Developer Blog by following the links below.