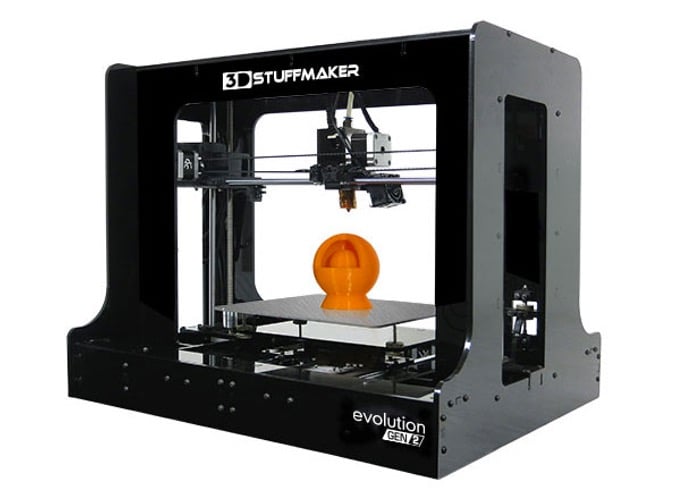 3D Stuffmaker has this week announced the launch of four new 3D printer DIY kits it has added to its range in the form of the Prusa Gen 2 kit with 4.4 litre build volume retailing at $445, Mega Prusa Gen Kit, with a build volume up to 7 litres, retailing for $595 as well as the portable $695 Creator Gen2 Kit.

The flagship new DIY 3D printer kit from 3D Stuffmaker takes the form of the Evolution Gen2 Kit pictured above, that offers 8 litres of print area for an affordable $795. 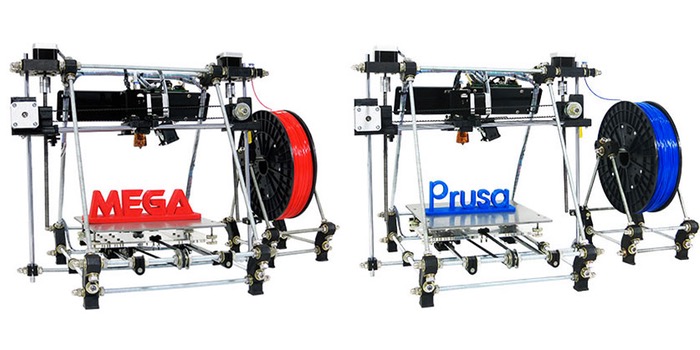 If you would prefer not to build the systems yourself the Creator and Evolution are also available as a pre-assembled PRO, priced respectively at $1495 and $1995. 3D Stuffmaker has also fitted all the Gen 2 3D printer kits with a 1.75 mm direct feed high performance filament extruder. 3D Stuffmaker founder Rob Grosche explained in an interview about the new 3D printers saying that they are :

“A unique addition to the world of 3D printing”-“They have been specifically designed for people who want to build their own printer and learn about 3D printing from the ground up,”. 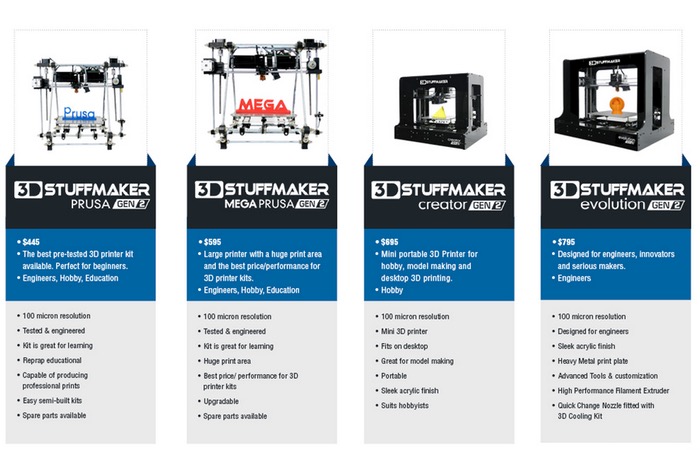