A team of researchers at MIT have developed a new range of solar 3D towers that are capable of generating up to twenty times more power than standard solar panels.

The solar towers are made up of cubes of solar panels and the cubes are extended upwards in three dimensional configurations, and they are capable of generating up to 20 times the electricity for the same surface area as standard solar panels. 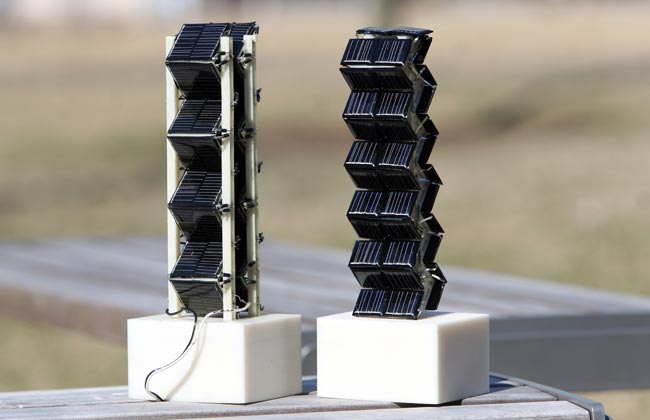 The researchers have also found that the biggest gains in efficiency are when normal solar panels would generate the least power, for example when it is cloudy or in the winter months. 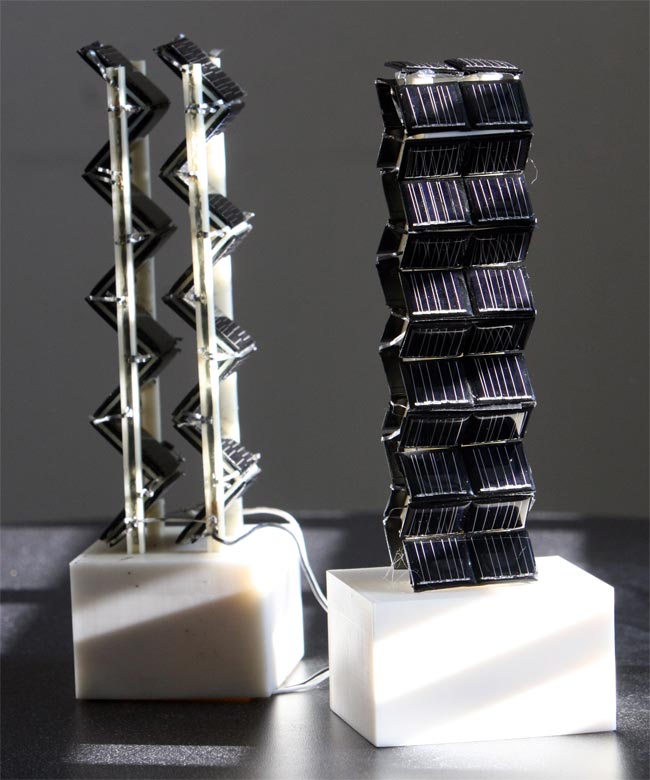 Of course these new 3D solar towers are more expensive to produce than standard flat panels, but the cost can be offset by the increase in power generated from them.