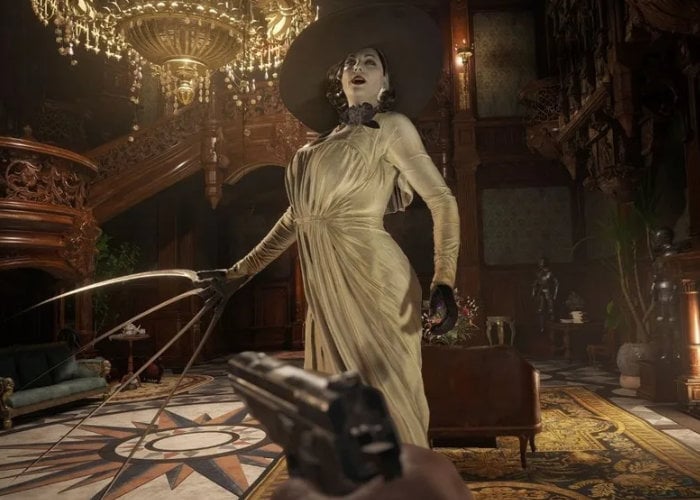 Game developers looking to learn more about 3D audio technology may be interested in a new blog post over on the official PlayStation blog where the develop and teams of Housemarque and Capcom explain more about 3D audio and how it is shaping their games’ soundscapes to provide more immersion the players. Wataru Hachisako, Resident Evil Village’s Audio Director, believes 3D audio can bring something new to the iconic survival horror series.

“It’s very important in the horror genre to apply fear to the player’s imagination through elements they cannot see,” he explains. “I want players to be able to enjoy the experience of encountering a new enemy, even before they’ve visually chanced upon it. I believe 3D audio has the specs to really amplify what we’re aiming for, not only before players get a chance to see an adversary, but also when coming directly in contact with it as well. The sounds that an adversary makes are more fleshed out and fill the space in a 3D environment, which helps to amplify the immersion a player may feel.”

“3D audio has been one of PlayStation 5’s headline features ever since the console’s announce last year. Much like the system’s lightning-fast SSD and the DualSense wireless controller, the custom-built Tempest 3D audioTech was conceived to make your video game experience as immersive as possible in games that support it ” explains Gillen McAllister Senior Specialist, Content Communications, SIE.

“3D audio has tantalizing applications for every genre. In the past few weeks, we’ve seen how it benefits action and horror with Returnal and Resident Evil Village. To learn more of how the tech is pushing the boundaries of immersion for those two titles, we went directly to the source: Housemarque and Capcom’s sound teams.”