If you are interested in taking a look at a 35-year-old computer operating system, when computers were equipped with around 4K of memory. You might be interested to know that the Computer History Museum has now made available to the public the original DOS source code for the iconic Apple II computer. 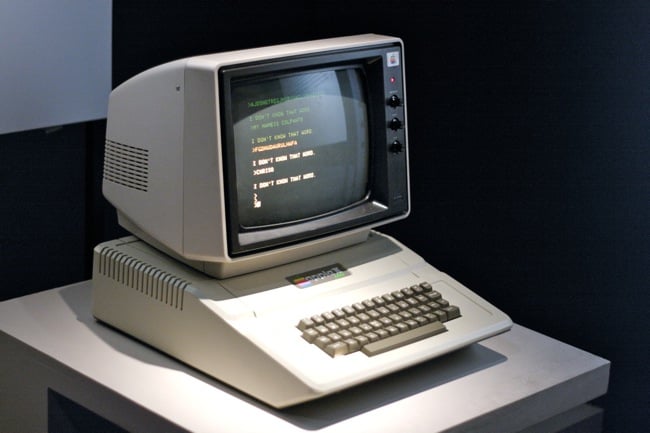 The Apple II series was a range of 8-bit home computers designed primarily by Steve Wozniak, and manufactured by Apple Computers way back in 1977. The Apple II computer was among the first successful personal computers of its time and launched Apple into a successful business.