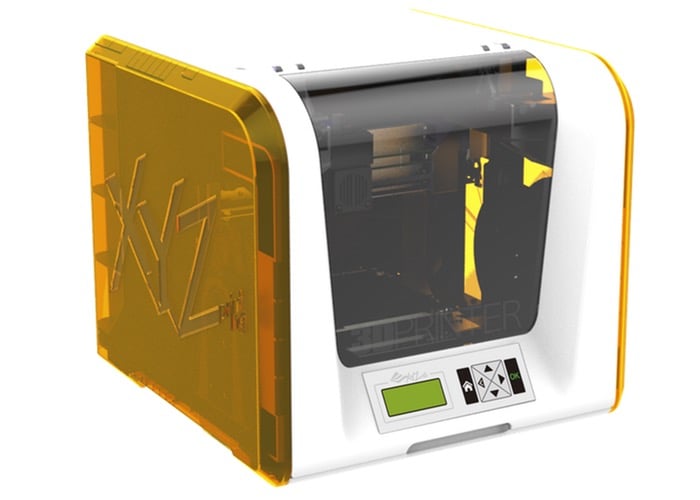 Back during CES 2015, one of the coolest products we saw from the show was a new 3D printer from XYZPrinting that is aimed at bringing 3D printing to the masses. The printer is called the da Vinci Junior 1.0 and it sells for $349. If you liked the idea of a cheap 3D printer you will be glad to hear that the Junior 1.0 is now shipping.

The manufacturer of the printer says that there will be three versions of the printer eventually. A version with wireless printing capability will come later this year. It’s unclear what the other version of the printer will be. The Junior 1.0 printer uses a non-heated bed and an enclosed printing area.