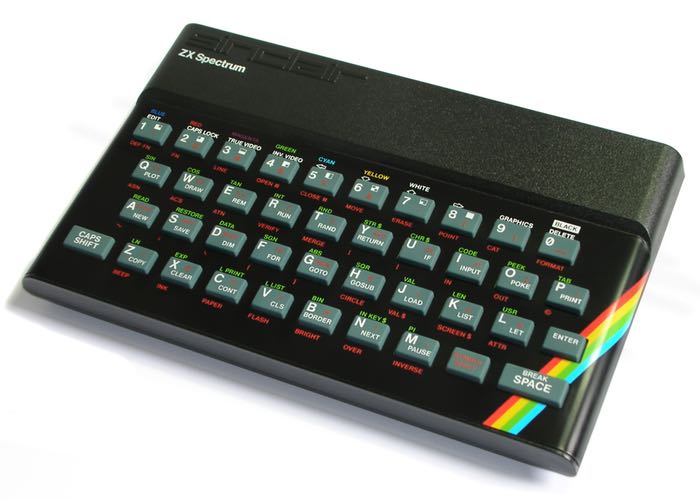 Since Sinclair the ZX Spectrum first launched back in the 1980’s when it was released as 8 different models, offering users a massive 16KB RAM released in 1982 to the ZX Spectrum +3 with an ever bigger 128KB RAM and was equipped with a built in floppy disk drive in 1987.

With the ZX Spectrum manual in Chapter 19 there are directions for the use of the BEEP command and its offers the suggestion to programme the funeral march from Mahler’s first symphony in its entirety to practise.

Now 33 year after the first manual was published a team at Oxford’s Museum of the History of Science have finally finished programming the full 50 minute funeral march. Watch the video below to see the setup of ZX Spectrum machines that were needed to create the funeral march and listen to the first 7 minutes.

“The Mahler Project : A documentary about the Geek Out! event at the Museum of the History of Science, Oxford. A group of intrepid geeks set out to achieve a 30 year old challenge by playing Mahler’s first symphony on a network of ZX Spectrum computers.”