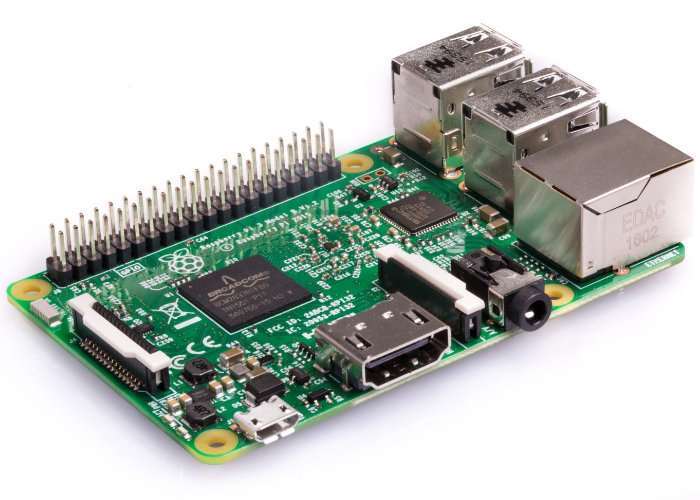 Raspberry Pi enthusiasts building clusters of Pi computers for more power may be interested in a new paper which has been published tackling the creation of : Affordable and Energy-Efficient Cloud Computing Clusters and takes the form of the “Bolzano Raspberry Pi Cloud Cluster Experiment”.

Features of a Raspberry Pi Supercomputer

– Network. They used a star configuration, where a number of low-cost fan out switches connect to a single interconnect switch. Each RPi connects to a port on the fan out switches.
– Storage. The SD cards on the RPi are too slow for writes, so the team attached a QNAP 4-drive NAS storage array and used a logical volume manager to provide volumes to sub clusters. The SD card had the OS on it so each RPi could boot using local storage.
– Mounting. Design students at the Free University of Bolzano devised a rack system with individual holders for each RPi. The holders are clear so status lights are visible, and individual RPis can be added or removed while the system is running. The racks are stackable.
– Power. Three-hundred individual power supplies would be unwieldy, so they took old PC power supply units to power each rack unit. Yes, if a PSU failed, 24 nodes would go down.
– Software. They used Debian v7 as a base for enough functionality to boot an individual RPi so it could request the current configuration from the master RPi.

Jump over to the official paper for more details on how to build supercomputers using the awesome Raspberry Pi mini PC.  If you enjoy building Pi projects you might be interested in our comprehensive list of Raspberry Pi displays, HATS and small screens.