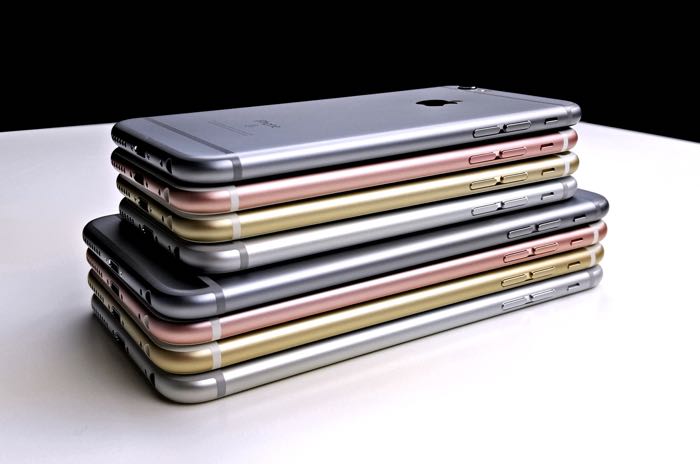 Yesterday Apple announced its latest financial results, the company has a record Q4 and also announced record iPhone sales for the quarter of 48 million iPhones.

As well as announcing record iPhone sales, Apple also revealed that around 30% of those iPhones were bought by people who switched from Google’s Android platform.

That means that 14.4 million Android device users switched to Apple’s iPhone in Q4, Apple said that this is the highest to date since they started tracking this about three years ago.

It will be interesting to see if Apple is able to increase the amount of people who are switching from Google’s Android platform to Apple’s iOS platform in the next financial quarter.