After all the expense and trouble Hollywood goes through to create their 3D movies, they are going to be delighted to know, a simple pair of glasses can remove their expensive 3D effects instantly. Allowing users who might not be that thrilled with the 3D effects to watch the movie in all its 2D glory without a headache. 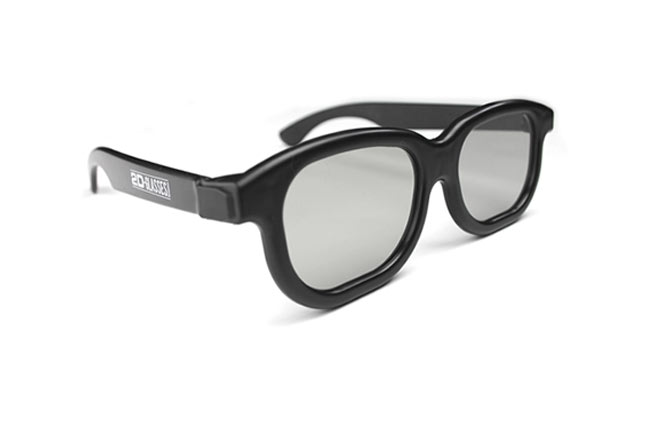 Here’s how they work, from the folks behind them:

When you watch a 3D movie, there are actually two images being projected onto the screen. That’s why the screen is blurry when you look at it without glasses. In 3D glasses one of the lenses blocks one image and the other lens blocks the other image.

Thus, when you watch a 3D movie each of your eyes is seeing a slightly different image. Your brain combines those images together, creating the illusion of a 3D image.

2D Glasses block the same image with both lenses, so each eye gets the same picture resulting in a 2D image and an elimination of eyeball strain.