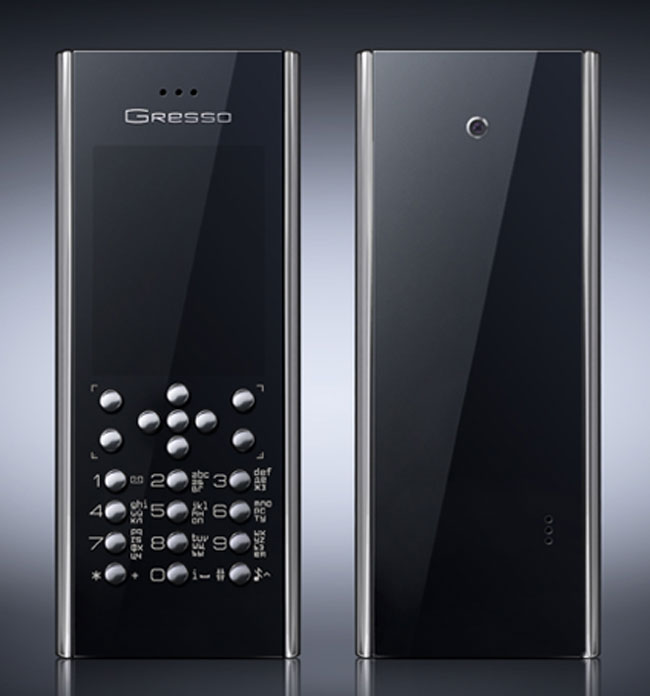 There is certainly a percentage of the population who cares more about what something looks like and how well it works. For those folks Gresso has a new smart phone called the Cruiser Titanium that sells for $2500 and has specifications that make it sound like a smartphone from five years ago. The smart phone is encased in a cool and highly polished one-piece titanium shell.

It has polished buttons and looks really cool. Most of us will take issue with the features of the phone including its tiny two-inch LCD display and paltry 30 MB of internal storage. The phone runs the Symbian S40 operating system and has a microSD card slot to expand the storage. The phone operates on GSM frequency bands 900/1800/1900 and has a two-megapixel camera. That’s not a lot of features for $2500. That much money would buy a bunch of iPhone or Android devices.