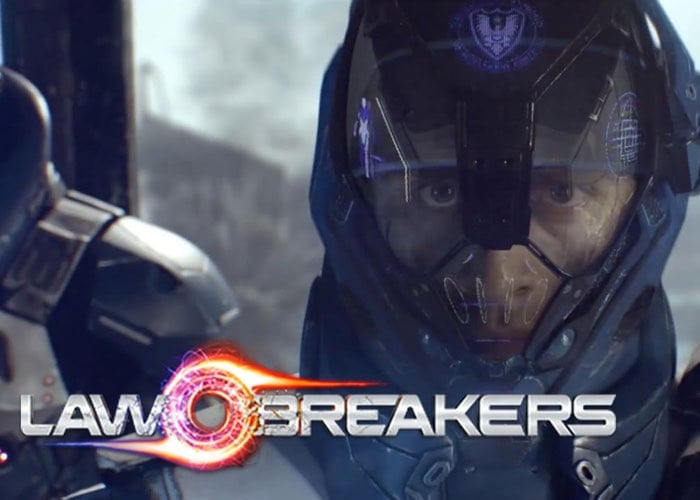 The new Lawbreakers gameplay video is made of up lots of shorter clips providing a good look at the gameplay style of the new title that is currently under development and what you can expect from the free-to-play shooter when it launches.

The game consists of four classes each with its own unique movement ability. Kitsune the Assassin has a grappling hook. Breacher the Gunner has jumping skills and the ability to blind fire behind him. Maverick the Skirmisher is equipped with a jet pack and can ground pound for kills, while Cronos the Titan can rocket jump.

Check out the video below, as soon as more information on a release date is made available we will keep you updated as always.