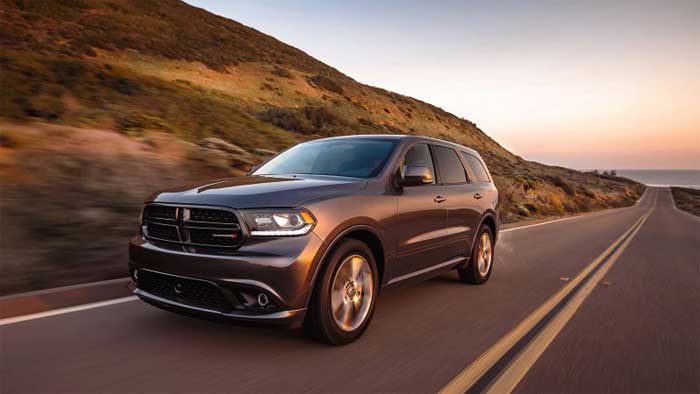 Reports allegedly stemming from documents that were related to the FCA, UAW contract negotiations that wrapped up recently have surfaced that hint at a change for the 2020 Dodge Durango. According to the documents, the Durango will gain the eTorque mild-hybrid system that was introduced on the Ram 1500 pickup and is offered on the Jeep Wrangler.

Jeep is using the mild-hybrid system on the Sahara version of the Wrangler on both the turbo four and the Pentastar V6. Ram offers the system on the 3.6L V6 and the 5.7L V8.