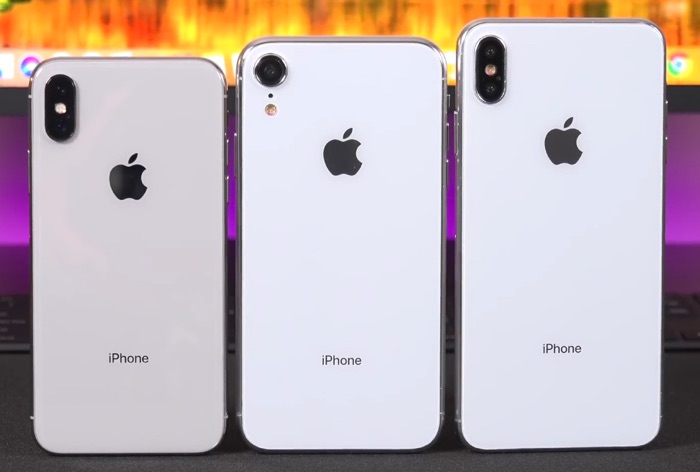 Apple has now confirmed the date for its press event for the 2018 iPhone X, it will take place on Wednesday the 12th of September.

Apple are expected to announce a number of new devices at the event, this will include three different versions of the iPhone, the new Apple Watch 4 and possibly a new iPad. The event will take place at the Steve Jobs Theater at the Apple Park in Cupertino at 10:00am local time. 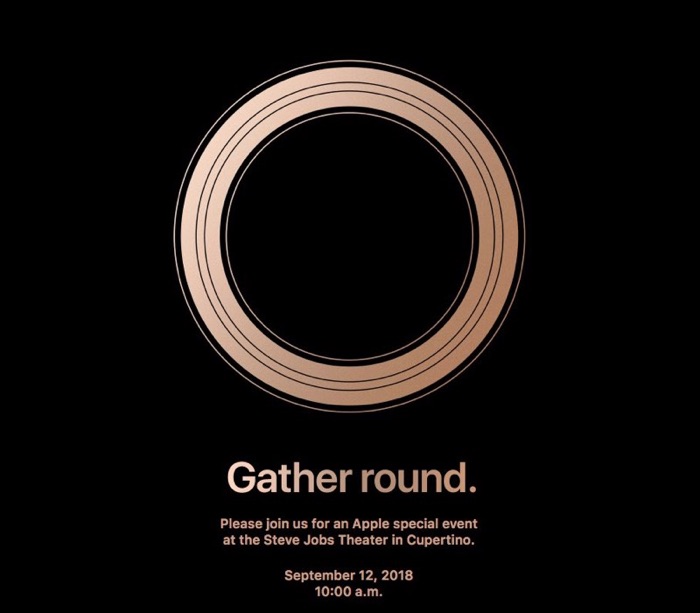 We are expecting Apple to launch a cheaper iPhone 9 at the event, this will be the device with the 6.1 inch LCD which is rumored to retail for around $700. This model will come with a single lens rear camera.

The other two iPhones will be iPhone X handsets with OLED displays, one with come with a 5.8 inch display and the other with a 6.5 inch display. All three handsets are expected to have a similar design to the existing iPhone X and will all come with the same processor.

We will have more details on Apple’s three new iPhones and the other devices when they are made official on the 12th of September.