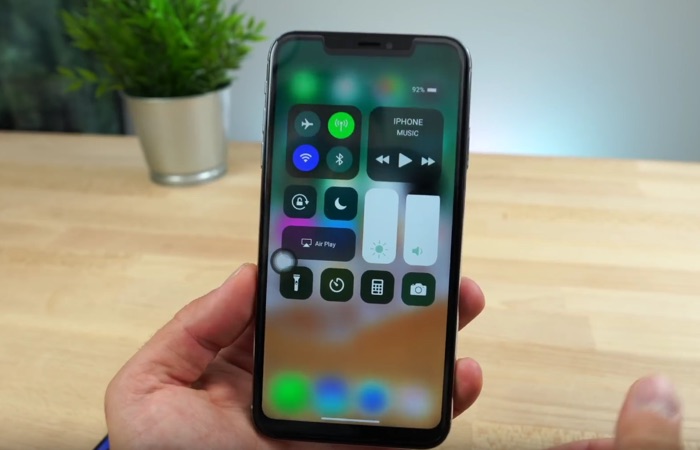 Apple will be releasing three new iPhones next month, two 2018 iPhone X handsets with an OLED display and one 6.1 inch iPhone which may launch as the iPhone 9.

In the video below we can see these two cloned 2018 iPhone X handsets, the look convincing at first glance.

As we can see from the video the devices look similar to Apple’s devices at first, but when you look closer you can see they are fake handsets. Apple’s new iPhones will launch next month.