If you’re a football fan, you should have a pretty good idea that the biggest competition in the sport, Fifa World Cup, will take place in Brazil later this year.

If you’re a proud owner of a Xbox One or a PlayStation 4, we’ve a piece of bad news for you. EA Sports has confirmed 2014 Fifa World Cup Brazil won’t launch on the next-generation consoles. 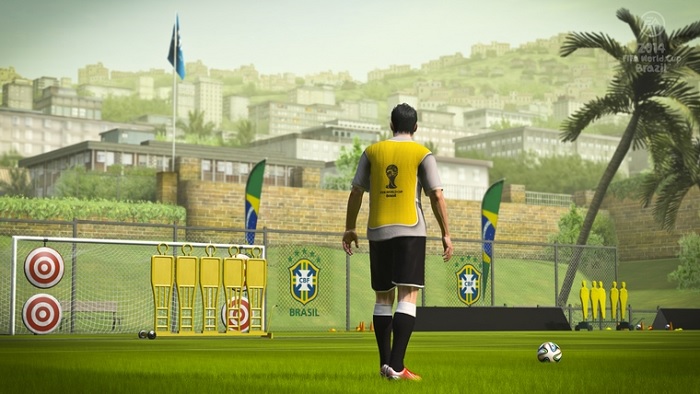 The game’s Lead Producer, Mat Prior told the folks at Engadget, “When we made the decision we considered a number of factors but most importantly we wanted to create the best game we could that could reach as many people as possible and the way to do that was make our best game yet on Xbox 360 and PlayStation 3. We gave our team the mandate of setting a laser focus on building the highest quality game for X360 and PS3 they could, and that’s exactly what they are doing.”

This is a bad news for  football lovers with a Xbox One or PlayStation 4, but there’s a good news as well. EA Sports rep says Fifa 14 Ultimate Team will have content from the 2014 world cup. “We will have a range of engaging content within FIFA 14 Ultimate Team so that fans on the new generation of consoles can experience the World Cup in fun and unique ways,” a EA Sports spokesperson said.

It could be for the same reason as the Nascar 14 , that is, lack of users compared to previous versions of the console and high development costs.

For those of you who are in possession of a PlayStation 3 or Xbox 360, you could get your hands on the game for $60 this April. Interested users can also pre-order the game from EA’s website.